Maria Ressa founded the initially Facebook-based news platform in 2011. In the meantime, Rappler has become the Philippine’s leading #digital #media company, last but not least as a voice of reason and objectivity vis-à-vis human rights abuse and, since 2016, the brutal regime of president Rodrigo Duterte.

In the “Bits&Prezels” Episode of Januar 29, 2020, Maria Ressa tells Britta Weddeling: “If you tell a lie once somebody can think about it and decide whether the lie is true. But if you say the lie a hundred times and you hear it from 100 different people, or a thousand, or a million, you begin to believe it’s true. And all the studies have shown that. Lies laced with anger and hate spread faster than facts.”

At last year’s Munich DLD Conference, Maria Ressa provided an in-depth view on just how Facebook contributes to that via its #algorithms.

Her presentation of facts and data on how Facebook is used as a platform for disinformation and hate can be viewed at
https://lnkd.in/dVwS4G9u

The substance of that has most recently been added to by ex FB-manager Frances Haugen at the US Senate and the book “An Ugly Truth: Inside Facebook’s Battle for Domination.”: All of it calls to stop Facebook’s mishandling of #users’ data, spreading #fakenews, and amplifying dangerous, polarizing hate speech.

In the Philippines, Maria Ressa has been persecuted and sentenced to jail for six years for “cyber libel”, which she’s still appealing. However, her case showcases how much under threat #journalists and their platforms are around the globe – and that Facebook can be used as a powerful tool against free societies.

We’re proud and honored to have had her in our podcast! Her Nobel Peace Prize is a great signal for the freedom of speech and the integrity of individuals willing to risk life and liberty in the cause of democracy. 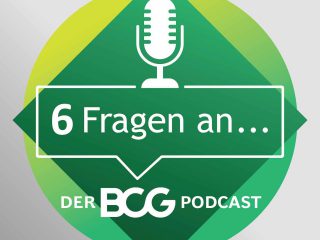 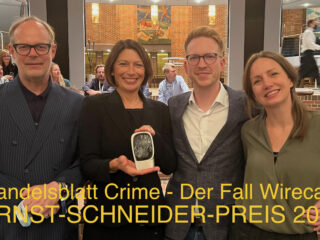