At this week’s German government’s digital summit, Handelsblatt Editor-in-Chief spoke with chancellor Angela Merkel, economics minister Peter Altmaier and the president of the IT industry association Bitkom, Achim Berg about the government’s sketchy digital policy record. Ina critical in which Merkel warned German industry not to sleep through the next chapter of digitization. She warned carmakers in particular against becoming a kind of „extended workbench“ for Asian and US companies. 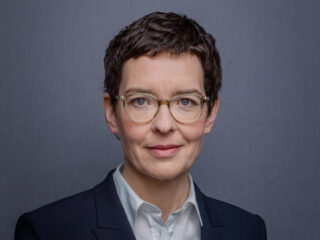 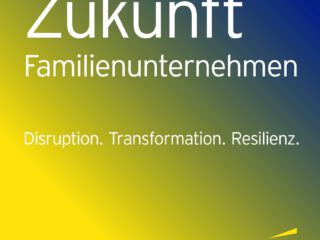